A flying start to an exciting future on the water!

A flying start to an exciting future on the water!

ALTI is a world-leading provider of VTOL (vertical take-off and landing) aircraft, serving the civil and military sectors with UAVs (unmanned aerial vehicles) for commercial and industrial applications.

With over 10 years’ experience designing, manufacturing, sourcing and supplying unmanned aircraft systems for demanding operations around the world, the team at ALTI aimed to bring their hard-won expertise into the world of marine uncrewed surface vessels (USVs).

ALTI’s engineers are well versed in developing custom solutions for payloads, propulsion, communications solutions and more for their UAVs and they quickly sourced a fast patrol vessel that could be customised for remote control. They needed a control system that could readily interface to key third party equipment, such as engine controls and steering, and which allowed them to use their existing communications infrastructure.

Speed to market was also a strategic goal for ALTI’s business, so a control system already proven to work successfully with the vessel’s Mercury Marine outboard motors was the ideal.

Mercury Marine DTS (Digital Throttle and Shift) optimises vessel performance by putting the motor in gear very smoothly. In order to meet their mission goals, ALTI needed to onboard a partner that had proven experience with Mercury Marine’s digital interfaces.

Dynautics had previously worked on numerous crewed to uncrewed conversions of RHIBs and patrol vessels that used Mercury Marine outboard engines. The team therefore had a tried and tested solution ready to hook into ALTI’s communications infrastructure without any modifications being required.

Dynautics is also an established Mercury Marine dealer, which gives their technical team access to the company’s G3 engine set up software, a critical factor in calibrating and optimising engine performance.

Dynautics delivered a SPECTRE MK4 vessel control system (VCS), complete with wiring harness, interfaces and all necessary components that was ready to install. This plug and play solution dovetailed into ALTI’s existing communications system, giving the team a clear development and delivery path.

Commissioning took place via a Zoom meeting, during which some minor set up issues were ironed out. Both teams and the resulting vessel design benefitted from synergies between the companies’ respective aerial and marine backgrounds.

Callan Daniel, R&D Engineer – ALTI: “After recognizing a clear need for a small to medium sized optionally-manned multirole vessel for use in various sectors, the development team began investigating several solutions. ALTI also began to develop its own proprietary solution, including boards and modules to communicate with and control the complex electronic and hydraulics systems onboard the vessel.

“After extensive research and development, we came across Dynautics. After a brief introductory call and discussion on our technical requirements, it soon became clear that using the Dynautics system would allow for less development costs and much faster time to market in comparison to other systems. Dynautics tailored a SPECTRE MK4 system for our vessel which could be integrated into the current electronics and hydraulics systems easily and efficiently. Choosing to use Dynautics allowed us to fast-track our development phase significantly.”

Carl Reynaud, Project Manager – Dynautics: “We recognise that customers demand reliable solutions quickly and efficiently and the SPECTRE MK4 System supplied to ALTI fulfilled their objectives. The system provided a rapid time to market, allowing them to pursue their mission.

“Converting existing hulls and propulsion systems for uncrewed use is relatively straightforward. ALTI demonstrated all the skills needed to achieve the conversion efficiently and the collaboration between the two technical teams demonstrates how the technologies for AUV and UUVs are aligned. We look forward to further collaborations.” 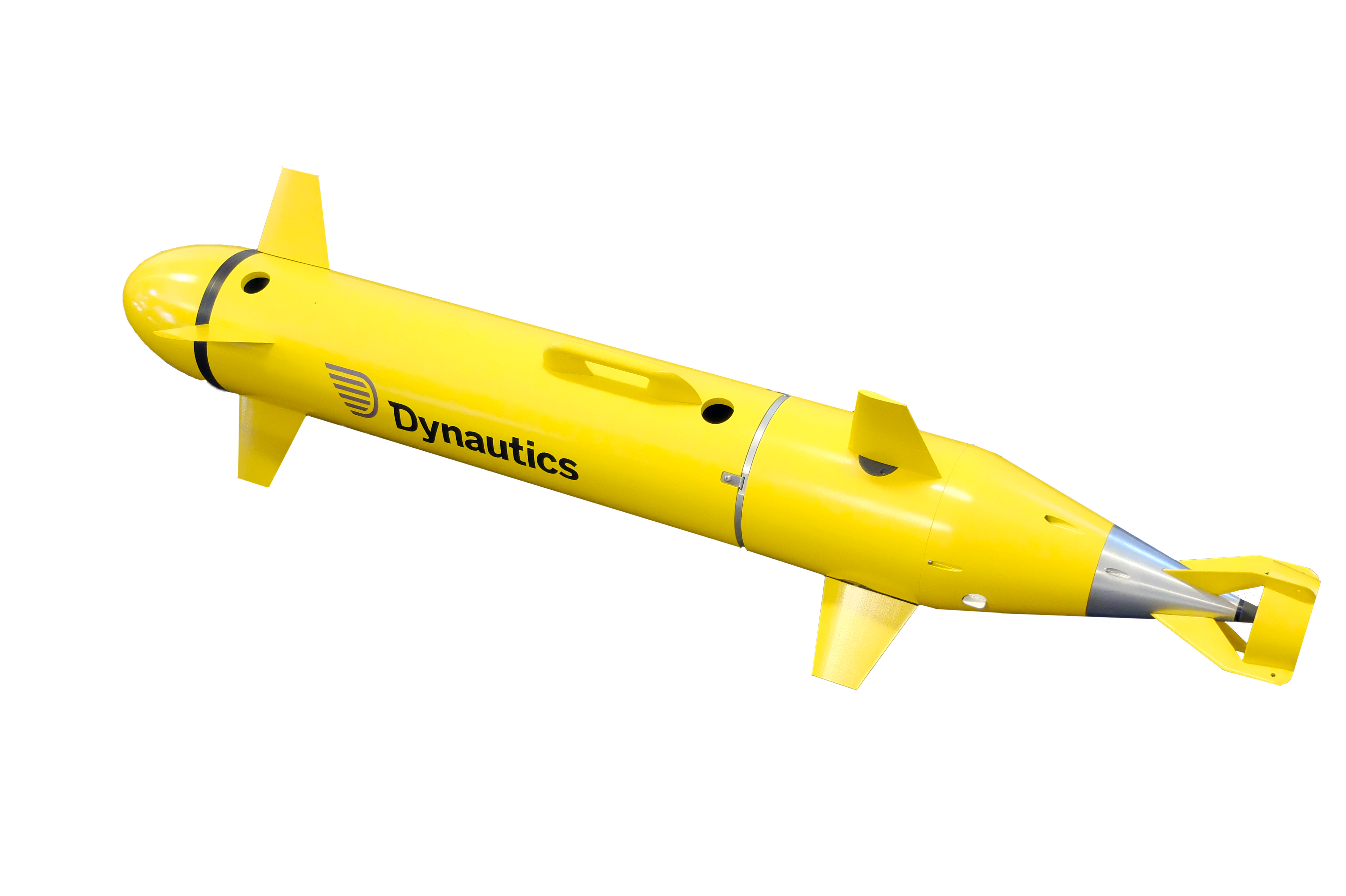